Large game like deer, elk, and moose need larger rounds. If you’re planning to have a successful hunting season, don’t let yourself or your family down. Buy this Remington .30-06 180 grain PSP Core-Lokt ammunition. And if you’re a serious hunter, you need more than just a few rounds, which is why this box comes packed with 200 rounds. With this box of ammunition, you, your friends, and the guy in the hunting camp next to you will be all set.

PSP – pointed soft point – is a great fit for hunting. The point helps keep the round on target and level, and the soft tip aids in expansion. More effective mushrooming and increased energy transfer are vital for hunting; you owe a quick, clean kill to your game. These rounds also feature Remington’s unique Core-Lokt design, which is their answer to the separation of jacket and core so many other brands suffer from. With Core-Lokt, the tapered copper jacket of these rounds is “lokt” to the lead core, so it retains its mass and delivers the strongest stopping power possible.

Muzzle velocity is 2,700 feet per second and muzzle energy is 2,913 foot-pounds. These are also heavy rounds at 180 grain, and that’s a good thing for determined hunters. In 1816, Remington was founded in New York, and over the years they’ve expanded with locations in various states. Most ammunition is manufactured at the Ilion Gulch, New York, plant, and all components are American made. You’ll find a grand total of 200 rounds in this box, which means you’ll be off to an excellent start this hunting season. But don’t get caught unprepared; buy at least two boxes. After all, you want American-made ammunition with a century-long reputation for excellence: you want Remington. 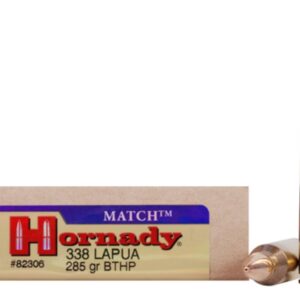 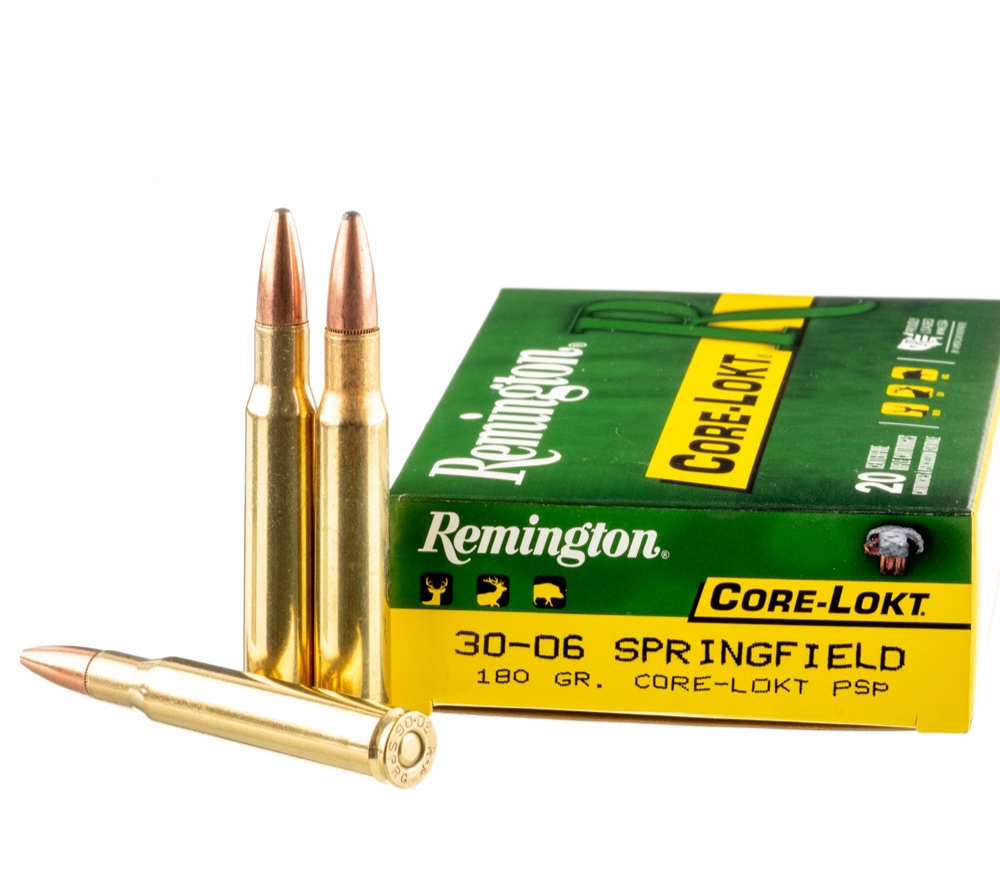