Goat, sheep, deer, you name it – there’s little in the medium-sized game category that a 7mm Rem Mag can’t tackle. If you want to put your old western rifle to work, then you ought to give it ammo that works as well as Remington’s!This round showcases Remington’s Core-Lokt bullet: “The deadliest mushroom in the woods for more than 75 years.” Indeed, the Core-Lokt reliably mushrooms to double its original diameter as it passes through thick hide and dense muscle tissue. It’s equipped to penetrate deeply as well, as its tapered copper jacket is physically rooted to its lead core. This retains the weight that superior momentum can’t exist without!This is the pointed soft point version of the Core-Lokt, with a sharp meplat that creates less in-flight drag than a regular, round nose soft point. Its 0.390 ballistic coefficient means its velocity doesn’t become less than double the speed of sound until just before 400 yards, so count on a flat trajectory that terminates in crushing energy on impact whenever you fire.Remington’s brass is always new and reloadable, bottlenecked to chamber snugly and precision cut for reliable extraction. Their primer and propellant are both first rate as well. Please make certain you don’t confuse 7mm Rem Mag for 7mm-08 Rem! 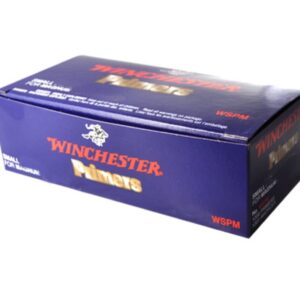 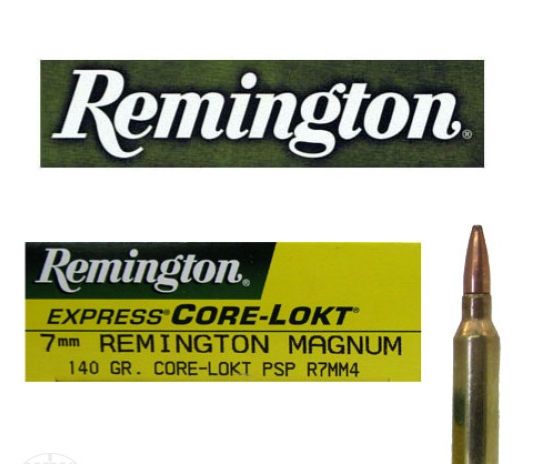