The company is currently run by Joyce Hornady’s son, Steve Hornady, who took over after his father’s death in a plane crash on January 15, 1981.[1] The Piper Aztec, with Hornady at the controls flying in heavy fog, crashed into Lake Pontchartrain while on final approach to New Orleans Lakefront Airport.[2]

Steve Hornady worked for Pacific Tool Company from 1960 to 1971, from the time the company moved from California to Nebraska until Pacific Tool was bought by Hornady. Pacific’s DL-366 was their final progressive press and Hornady’s first, and it is still manufactured by Hornady as the 366 Auto.[3]

Hornady makes target shooting and hunting rounds as well as self-defense loads. In 1990, the Hornady XTP (which stands for Extreme Terminal Performance) won the industry’s Product Award of Merit 1990 from the National Association of Federal Licensed Dealers. The company was the primary developer of the .17 HMR and .17 HM2 rimfire cartridges, increasingly popular for small game and vermin hunting. Hornady has worked closely with firearms maker Sturm, Ruger on the development of the new line of Ruger cartridges including the .480 Ruger, .204 Ruger, and .375 Ruger.[4][5][6]

The company developed the LEVERevolution ammunition, which uses a spitzer bullet with a soft elastomer tip to give better aerodynamic performance than flatter bullets, while eliminating the risk of a shock driving the pointed polymer tip of a bullet in a lever action rifle’s tube magazine into the primer of the cartridge in front, causing an explosion.[7]

Hornady manufactures a range of handloading components including cartridge cases, bullets, and shotgun shell components, as well as handloading equipment and data.

At the beginning of 2012, Hornady brought out a “Zombie Max” bullet, apparently due to the growing interest in “Zombie Shooting” in America.[8] 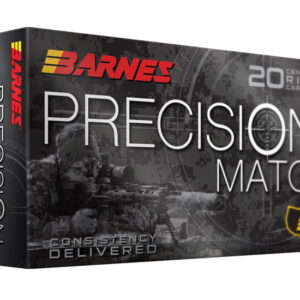 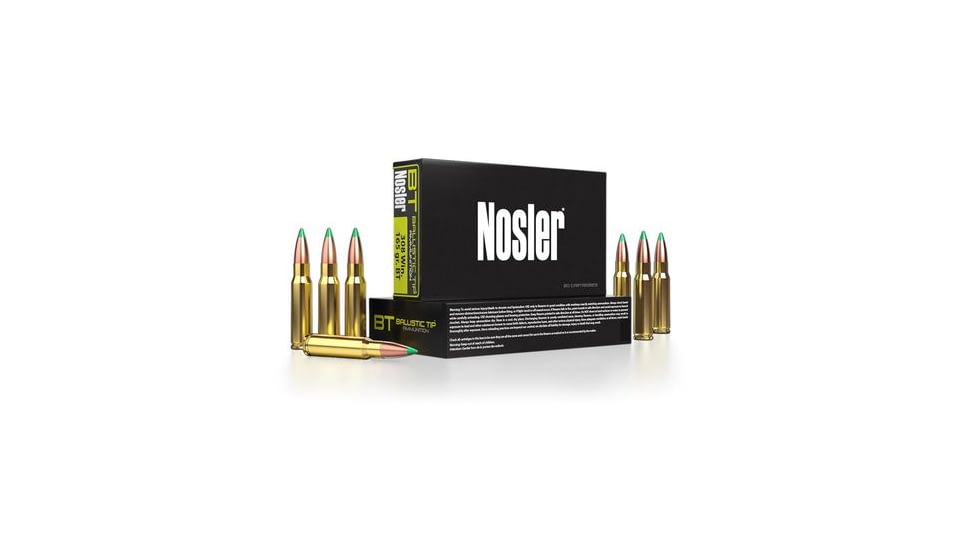