Our introduction of +P 9X18 Makarov ammunition is the result of numerous customer requests. With no high quality +P ammunition available for the millions of Makarov pistols that are now in America, the American 9X18 pistol owner has no viable/effective self defense ammo for use in these high quality pistols, until now.

This new 95gr. JHP+P, 9X18 Mak loading, (Item # 34A) is roughly 200 fps faster than normal ball 95gr. Makarov ammo. This new +P load also features flash suppressed powder as roughly 95% of all civilian shootings in America occur in low light, when the criminal element is active. This ammunition will not blind the shooter in low light situations, which is an important tactical advantage.

This ammo was reliable and quite accurate in our test guns. We noted no accelerated wear from the use of +P loads in our test pistols, although common sense suggests that any +P ammo will wear any pistol at a faster rate than weaker ammo. Please note the below real world velocities from our stock over-the-counter test guns 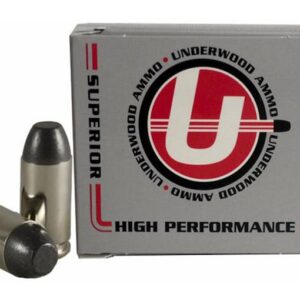 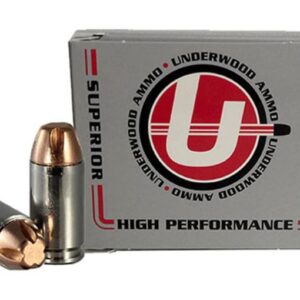