The P220 was developed in 1975 by SIG and produced and distributed by J.P. Sauer & Sohn. A new locking system which is known as the SIG Sauer system was introduced as well as a number of other innovations. This nomenclature is found on the Browning BDA version of the P220 sold from 1975.

The SIG P210 (now manufactured as the SIG Sauer P210 in the United States) is a licensed copy of the French Model 1935 which is the Petter Browning design. Petter had removed the loose fitting barrel bushing and the tilting link of the John Browning M1907 design, but retained the grooves on the top of the barrel which engaged similar grooves in the interior of the slide. SIG licensed this design in 1947.[5]

The 10mm SIG Sauer design went further by having no grooves in the slide or barrel. Instead an enlargement of the chamber locks directly on the ejection port of the slide. The double action / single action (DA/SA) trigger design of the P220 is also a SIG Sauer innovation similar to the J.P. Sauer & Sohn 38H pistol. Further design refinements include a hammer decocking lever and positive firing pin block safety.[5][6]

Instead of the locking lugs and recesses milled into the barrel and slide of Browning-derived weapons such as the Colt M1911A1, Browning Hi-Power and CZ 75, the P220 variants (and many other modern pistols) lock the barrel and slide together using an enlarged breech section on the barrel locking into the ejection port. The SIG Sauer System (embossed on the side of the Browning BDA) is a refinement of the Petter-Browning system.[5] 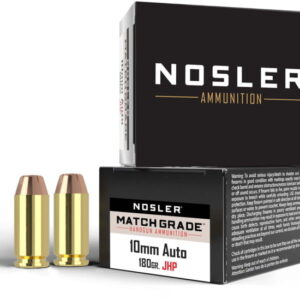 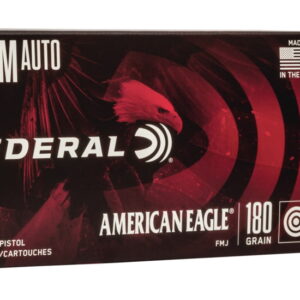 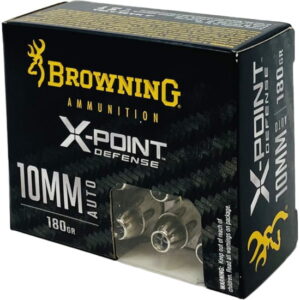 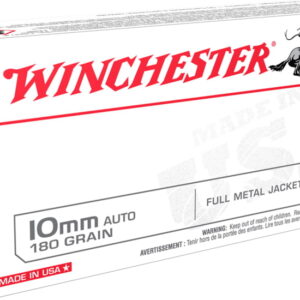