To millions of gun and ammo enthusiasts worldwide, the name “Winchester” means quality and high-performance by the most complete and versatile line of ammunition in the world. Winchester ammunition products have a long history of innovation behind them and have set the worlds standard in superior shooting performance. 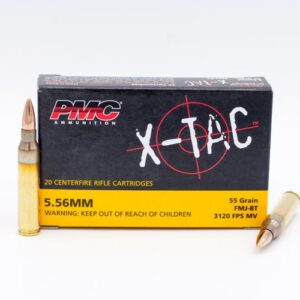 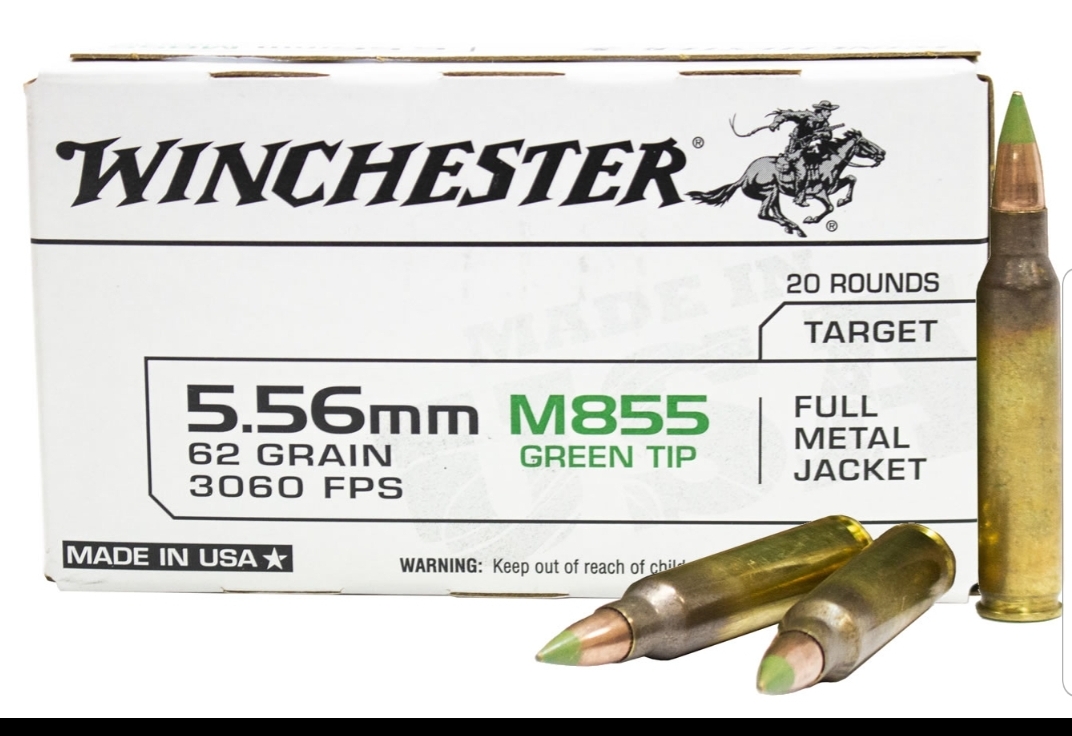